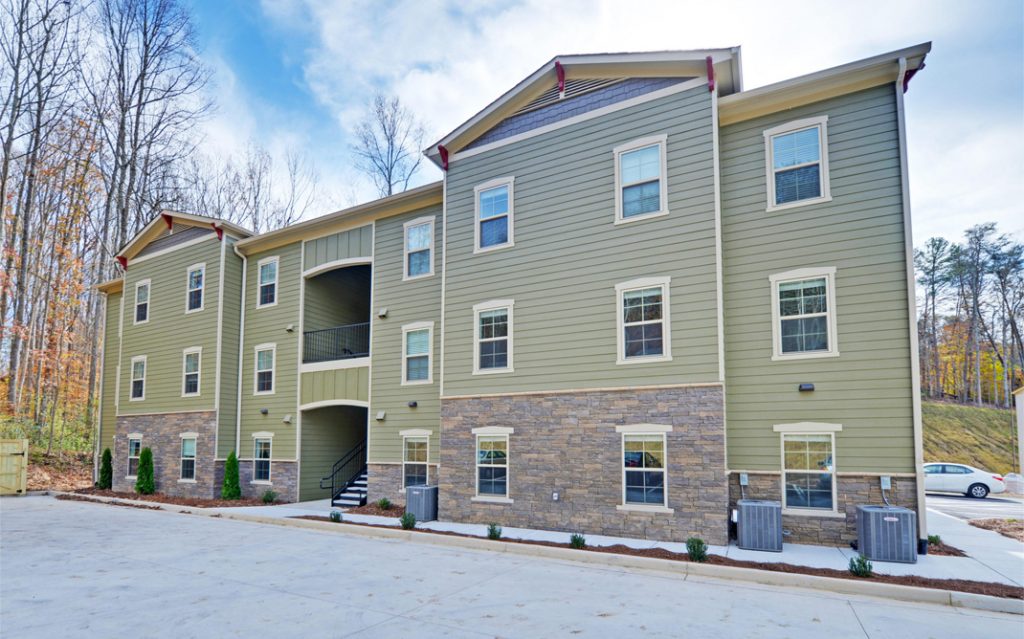 Sterling At The Park Apartments 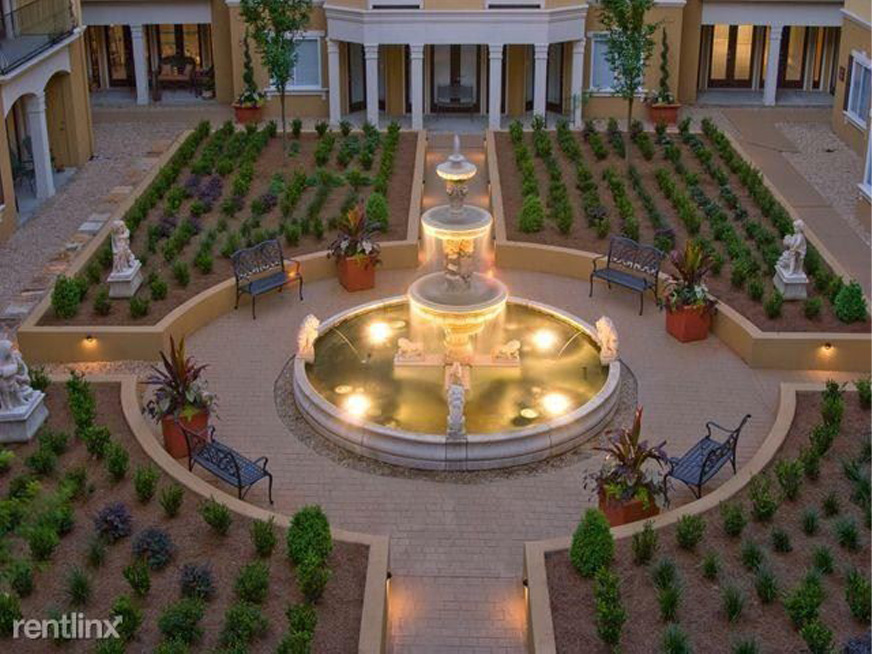 Sterling Development and HDA Architects began the process of designing a plaza style apartment project on 14th Street in Midtown Atlanta. The project falls within the fire district and is subject to a myriad of City codes and ordinances.  HDA and Sterling worked together with the City officials to maximize the use of the $6 […] 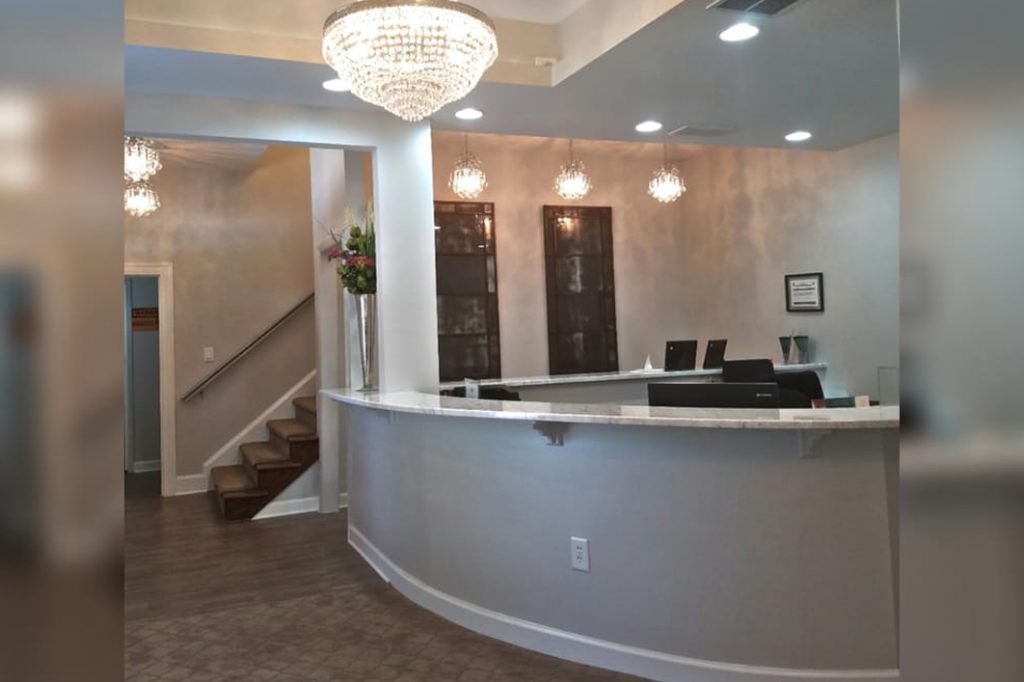 Dr. Louis Cole contacted HDA Architects when his practice acquired an existing 2 story office building approximately 4,500 square feet.  The plan was the relocate the existing practice to the new building. This took a lot of research to make sure the building held all the codes needed to run as a medical office. HDA […] 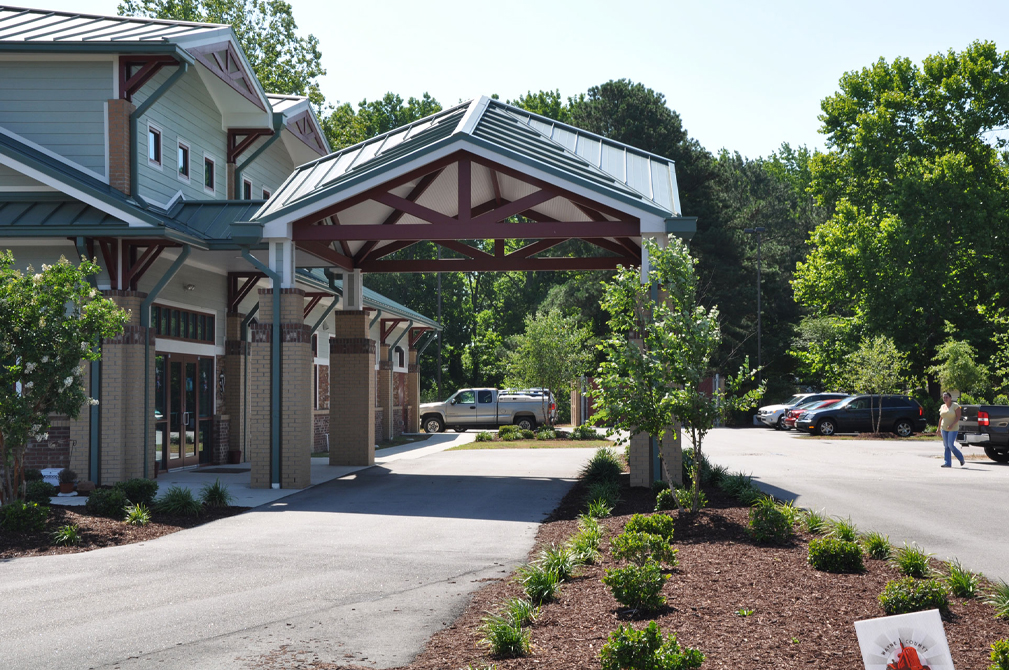 With the city of Goldboro, North Carolina experiencing growth in the direction of the current Wayne Veterinary Hospital, the Owners felt it was time to modernize their practice and take advantage of this growth. The father/son team of Dr”s George Silver contacted HDA Architects at the Baltimore Veterinary Conference with their ideas and vision. The […] 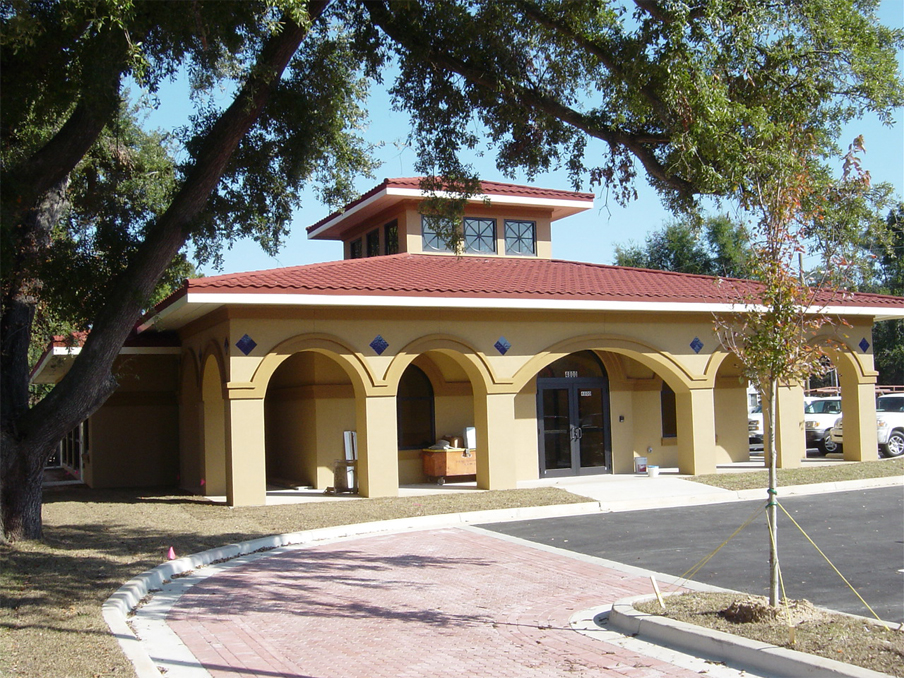 When Dr. David Bordelon realized the complexity of designing a new hospital in the hurricane prone Florida panhandle, he quickly decided he needed the help of an expert. A man of meticulous research skills, he came across HDA Architects and a relationship was established. Dr. Bordelon’s vision was of an 8,000 square foot state of […] 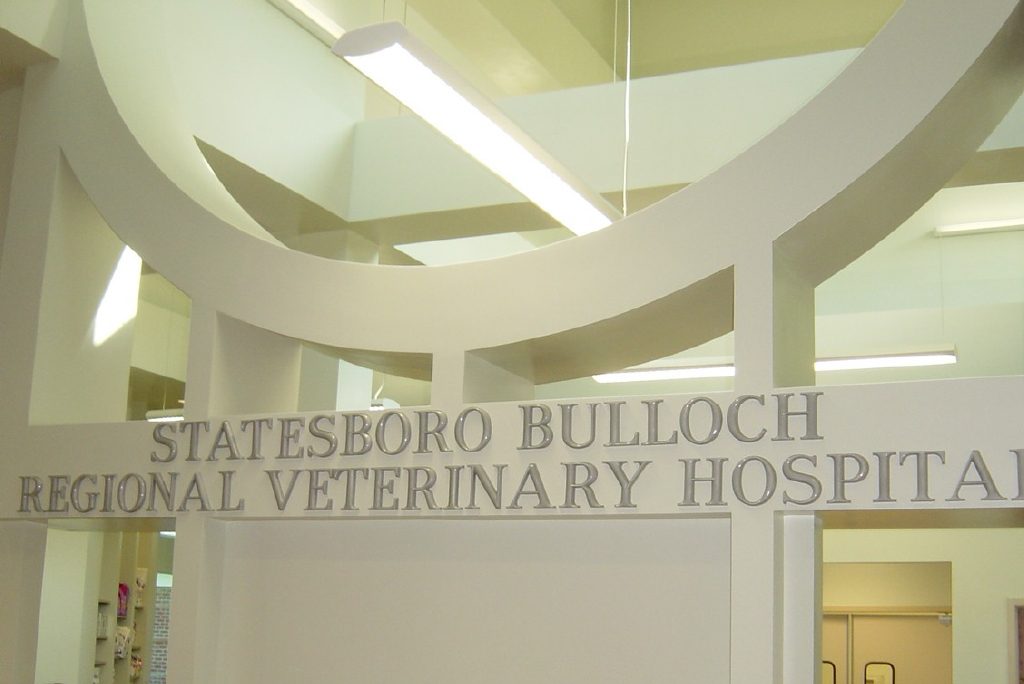 Like many other Georgia cities, Statesboro is a rapidly growing “small town”. Situated just a short drive north of Savannah and the home to Georgia Southern University, Statesboro was in need of a state-of-the-art facility to better serve the burgeoning community. It was exactly these thoughts that brought together Dr’s William and Ben Nessmith and […] 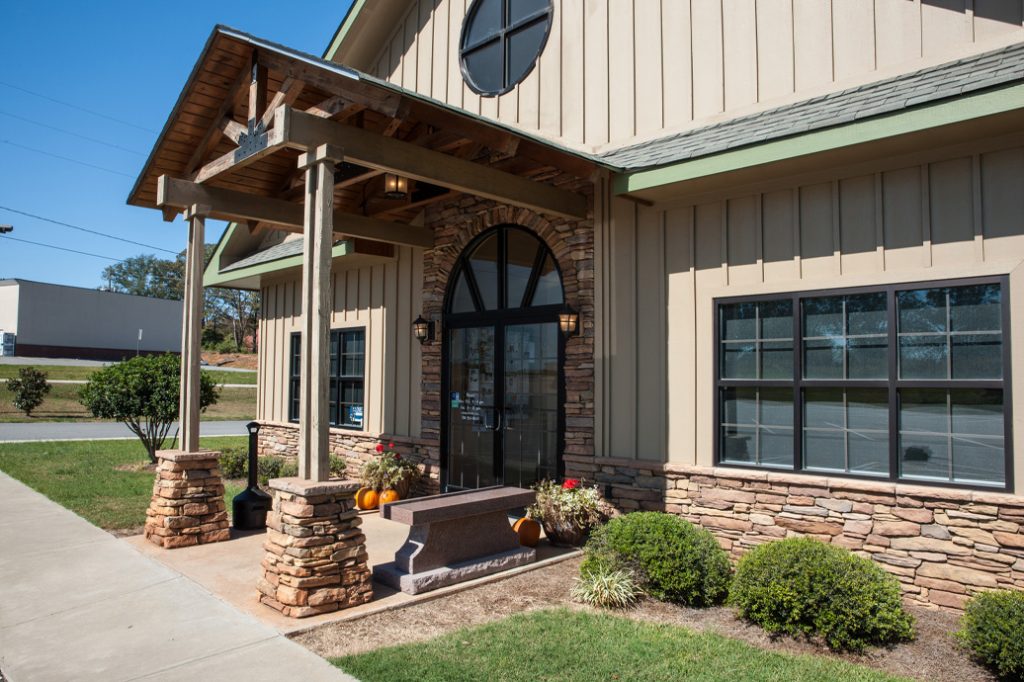 The current Royston Animal Hospital is sitting on a large tract of land that was perfect for development. The current building, serving 3 veterinarians, was becoming more and more difficult to operate effectively. HDA was brought in to analyze the site and come up with a design that provided the owners with a great deal […] 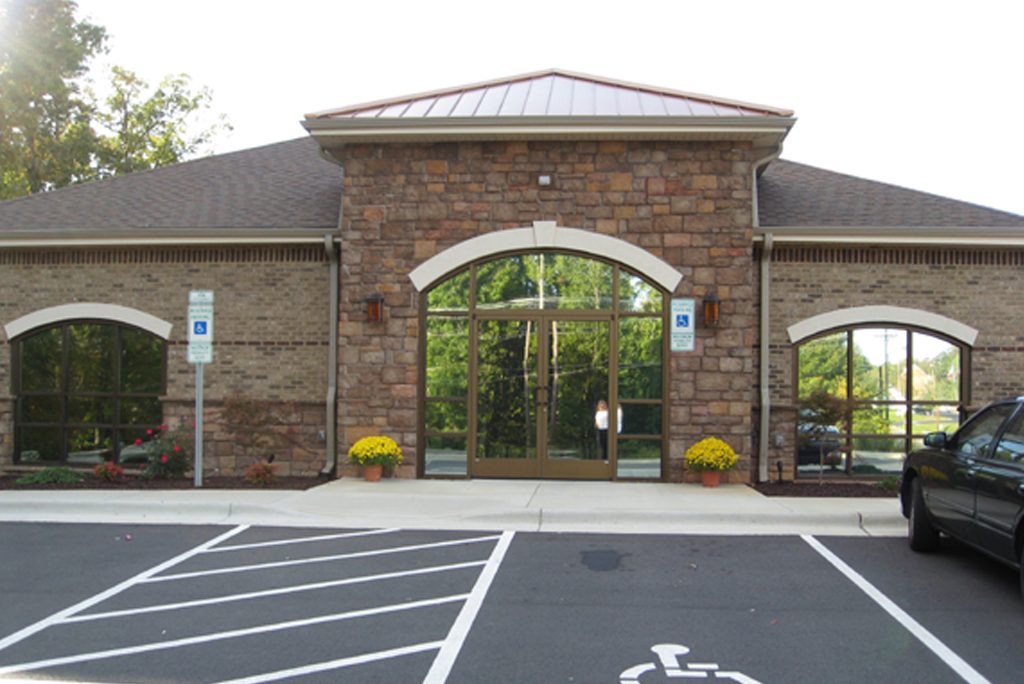 Progress generally signifies a positive outlook. For Dr. Joseph Kinnarney, it presented a problem. Dr. Kinnarney’s existing building needed to be condemned to accommodate a new road access and widening of the state route located in front of the building. This became the impetus for the decision to build a new building on a different […] 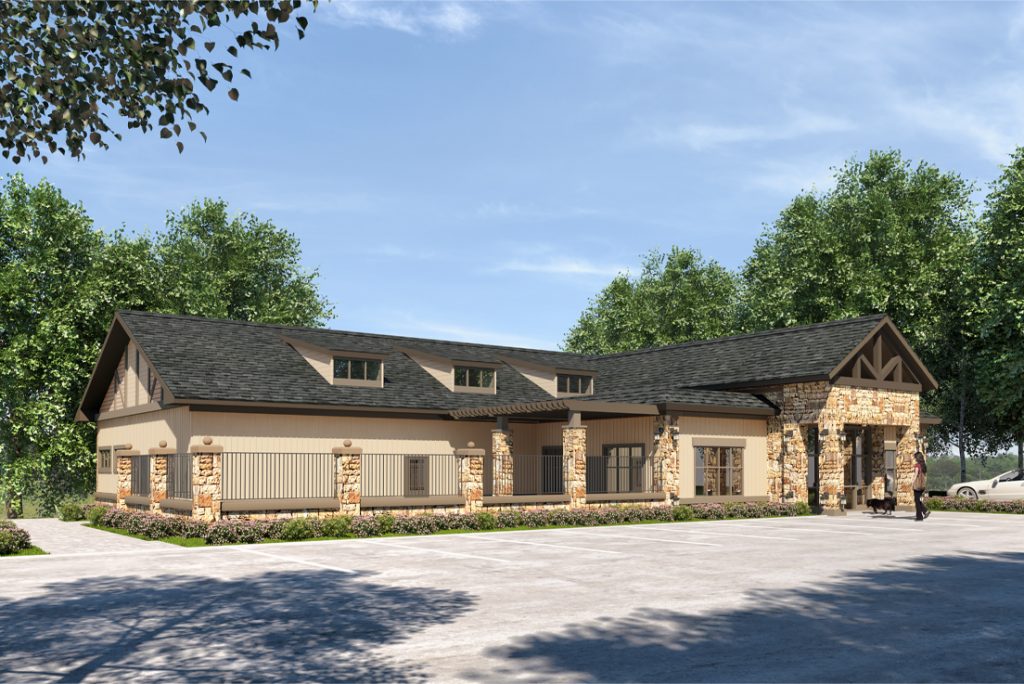 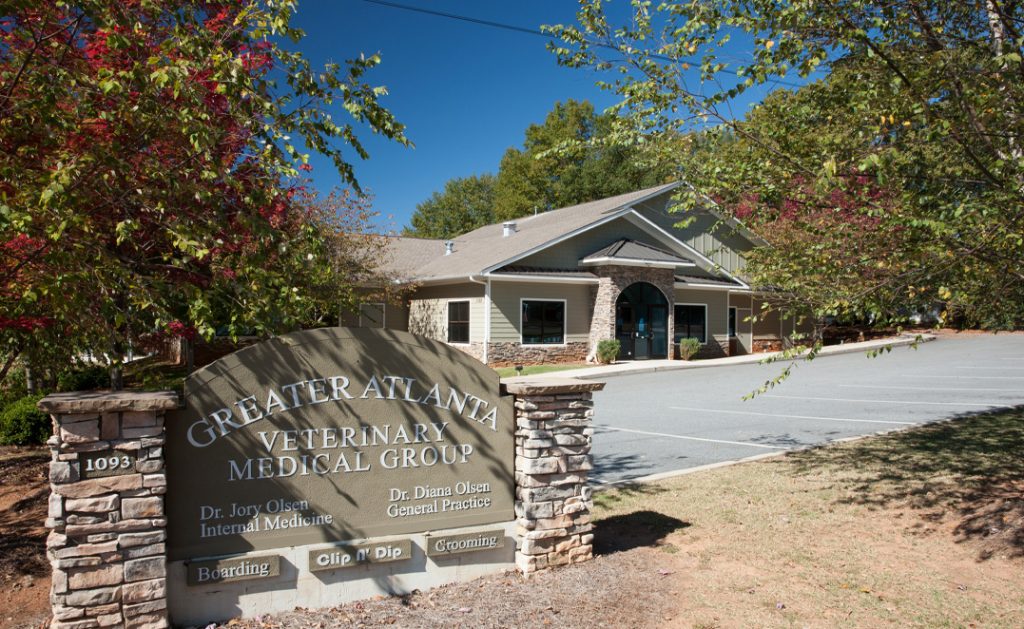 Arguably, the biggest challenge an architect faces is a difficult site. Dr. Diana and Jory Olsen presented HDA Architects with just such a challenge in the summer of 2005. After operating out of a small retail center space for several years, the Olsen’s knew if they were to expand business, they needed to expand space. […]